Residents of L’Anse, Mich., have reported odors and fugitive dust coming from the L’Anse Warden Electric Co. power plant. Under a state permit the utility is allowed to burn for fuel tires and railroad ties treated with creosote and a chemical called pentachlorophenol.

MDEQ and EPA have conducted on-site inspections of the LWEC plant and fuel aggregate facility since 2015 on the following dates: 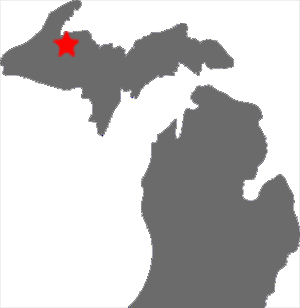