EPA enforcement of the nation’s environmental laws is focused on large cases that drive compliance across industries and that have a high impact on protecting public health and the environment.

Our enforcement accomplishments include:

Mosaic Fertilizer, LLC, one of the world’s largest fertilizer manufacturers, committed to ensuring the proper treatment, storage, and disposal of an estimated 60 billion pounds of hazardous waste at eight facilities across Florida and Louisiana, the largest amount of hazardous waste ever covered by a federal or state Resource Conservation and Recovery Act settlement. 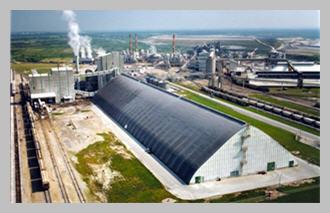 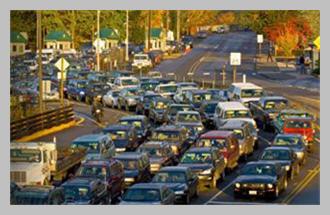 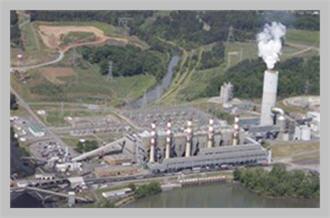 Duke Energy will spend more than $3 billion to clean up and close of coal ash impoundments in North Carolina. 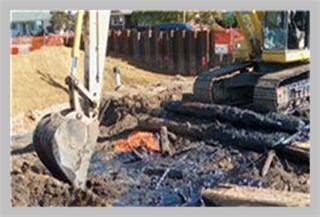 Anadarko and Kerr McGee will spend $4.4 billion on cleanups and projects benefiting tribal and overburdened communities. 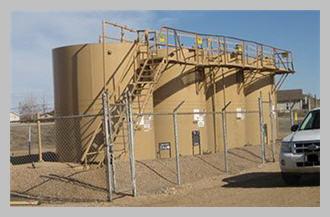 Noble Energy is using advanced emissions monitoring technology at its oil and gas exploration and production sites in Colorado. 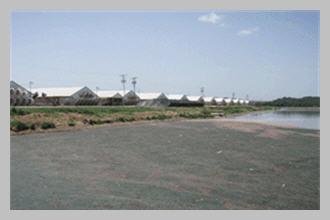 Cal-Maine Foods will ensure compliance with the company’s Clean Water Act permit for an egg production facility in Mississippi. 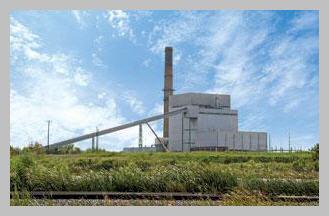 Noble Energy, Inc., a leading oil and gas producer, will use advanced monitoring technologies to detect air pollution problems in real-time, and ensure proper operation and maintenance of pollution control equipment at its facilities in Colorado.

EPA holds criminal violators accountable that threaten the health and safety of Americans. Three subsidiaries of Duke Energy Corporation, the largest utility in the United States, agreed to pay a $68 million criminal fine and spend $34 million on environmental projects and land conservation to benefit rivers and wetlands in North Carolina and Virginia. As part of the plea, two Duke subsidiaries will ensure they can meet legal obligations to remediate  coal ash impoundments within North Carolina, which will cost an estimated $3.4 billion.

EPA is working closely with local governments and utilities in places like Fort Smith, Ark., Delaware County, Pa., and across Puerto Rico, to cut discharges of raw sewage and contaminated stormwater through integrated planning, green infrastructure and other innovative approaches.

Cal-Maine Foods, one of the nation’s largest egg producers, is implementing a series of measures to comply with laws that control pollutants, including nutrients and bacteria, from being discharged into waterways.

XTO Energy, Inc., a subsidiary of ExxonMobil and the nation’s largest holder of natural gas reserves, will restore eight sites in West Virginia damaged when streams and wetlands were filled to build roads, and implement a plan to comply with water protection laws.

EPA ensures federal agencies take responsibility and clean up toxic pollution. The Army addressed over 19 million cubic yards of contaminated groundwater at the Anniston Army Depot in Alabama, and the U.S. Navy and Defense Logistics Agency are required to implement at least $90 million in upgrades and improvements to prevent potential leaks at the Red Hill Bulk Storage Facility in Hawaii.

Progress on our National Enforcement Initiatives: