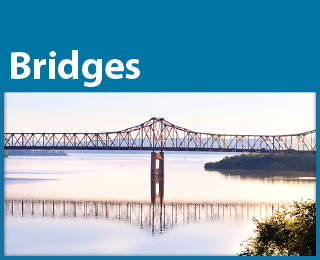 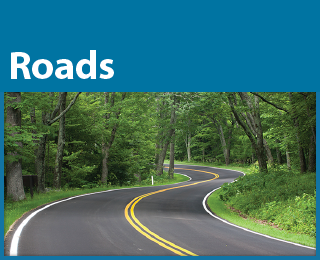 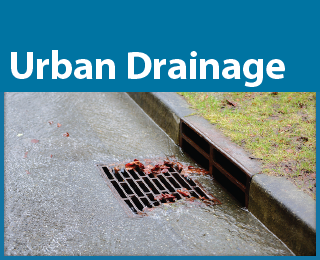 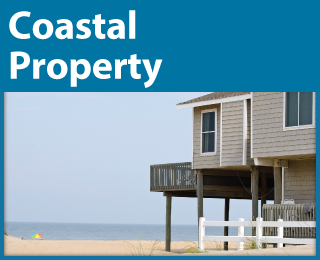 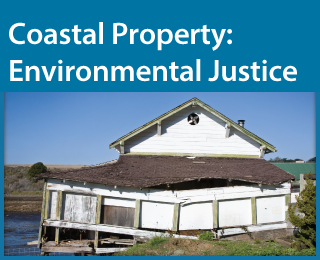 Infrastructure makes up the basic physical and organizational structure of our society and is by design interdependent and interconnected. Built infrastructure includes urban buildings; systems for energy, transportation, water, wastewater, drainage, and communication; industrial structures; and other products of human design and construction.1 U.S. infrastructure has enormous value, both directly as a capital asset and indirectly to support human well-being and a productive economy.

Total public spending on transportation and water infrastructure exceeds $300 billion annually; roughly 25 percent of that total is spent at the federal level and accounts for three percent of total federal spending.2 Recent analyses point to large gaps between existing capital and maintenance spending and the level of expenditure necessary to maintain current levels of services.3

How is infrastructure vulnerable to climate change?

Experience over the past decade provides compelling evidence of how vulnerable infrastructure can be to climate change effects, including sea level rise, storm surge, and extreme weather events.4 Climate change will put added stress on the nation’s aging infrastructure to varying degrees over time. Sea level rise and storm surge, in combination with the pattern of heavy development in coastal areas, are already resulting in damage to infrastructure such as roads, buildings, ports, and energy facilities. Floods along the nation’s rivers, inside cities, and on lakes following heavy downpours, prolonged rains, and rapid melting of snowpack are damaging infrastructure in towns and cities, on farmlands, and in a variety of other places across the nation. In addition, extreme heat is damaging transportation infrastructure such as roads, rails, and airport runways.

What does CIRA cover?

CIRA analyzes potential climate change impacts and damages to four types of infrastructure in the U.S.: roads, bridges, urban drainage, and coastal property. Analyses of several important types of infrastructure are not included in CIRA, particularly telecommunications and energy transmission networks, and the Urban Drainage analysis only analyzes impacts in 50 cities of the contiguous U.S. Further, some analyses in this sector assume that adaptation measures will be well-timed. This likely results in conservative estimates of future damages, as history has shown that infrastructure investment and maintenance are often not implemented in optimal, well-timed ways.