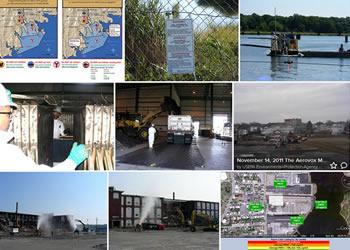 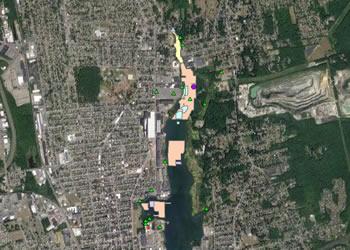 Other Local EPA Projects and Programs 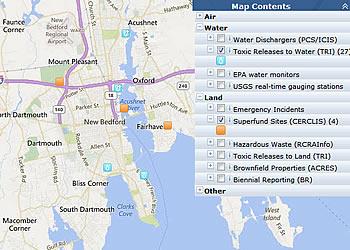 See EPA's mapping database for environmental information in your area

Learn more about the Harbor

Historical shipwreck uncovered by the cleanup! 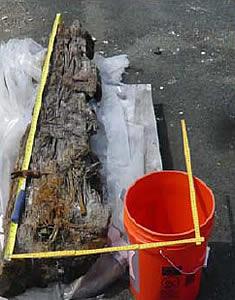 Piece of the shipwreck found in the Harbor.