The 2014-2018 Five-Year Plan builds on the work of the first 2008 Plan, making adjustments based on information gained during that period, and identifying the next steps in addressing the most significant risks to human health and the environment.

The effort focused on the most imminent risks to people living on the Navajo Nation. While the last five years represent a significant start in addressing the legacy of uranium mining, much work remains and the same federal agencies have collaborated to issue a second Five-Year Plan.

The second Five-Year Plan has the following major objectives:

In 2015, Federal and Navajo agencies created the Community Outreach Network to coordinate communication with residents about actions addressing uranium contamination on the Navajo Nation.  The Network includes representatives from the following Federal Agencies: EPA, the Bureau of Indian Affairs, the Nuclear Regulatory Commission, the Department of Energy, the Indian Health Service, and the Agency for Toxic Substances and Disease Registry. The Network also includes the following Navajo Agencies: Navajo Nation Environmental Protection Agency, Navajo Abandoned Mine Lands/Uranium Mill Tailings Remedial Action Program, and the Navajo Nation Department of Health. The purpose of the Community Outreach Network is to coordinate outreach efforts to increase community understanding of the work agencies are doing to address uranium contamination on Navajo Nation. The Community Outreach Network plans workshops and meetings, creates educational material, and participates in local events to help the communities to stay involved and informed.  View more information about upcoming events. 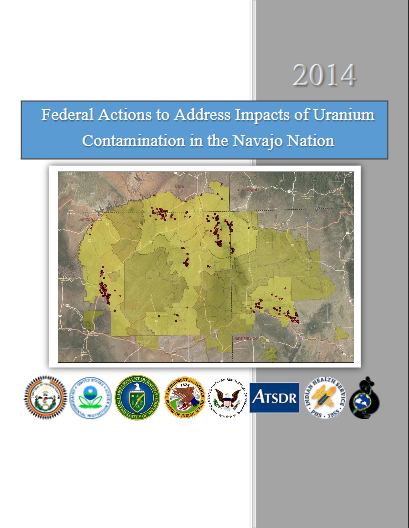 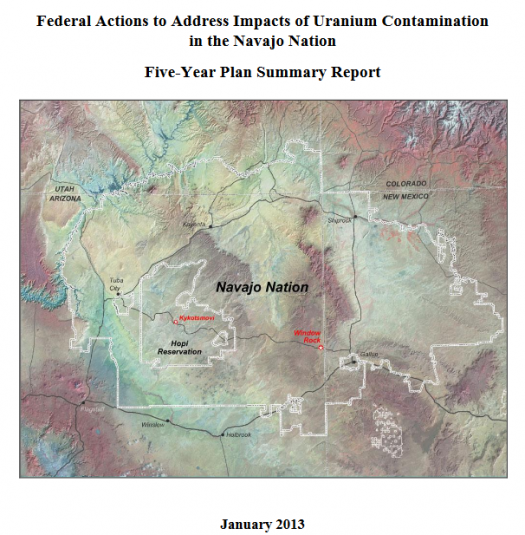