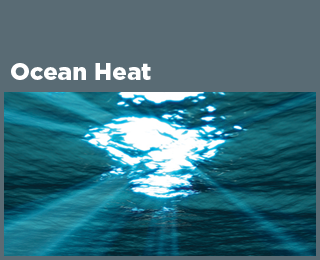 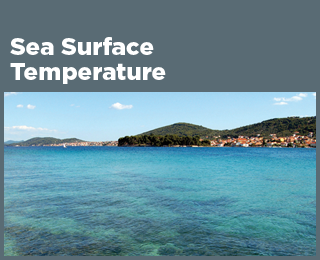 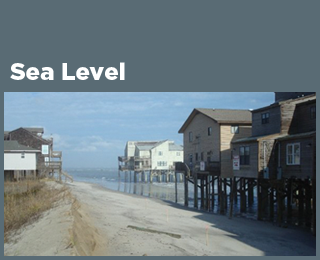 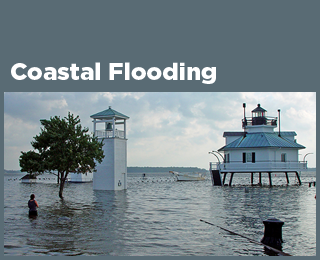 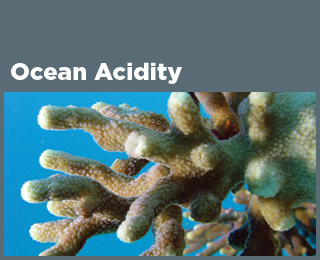 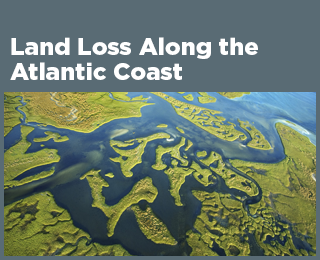 Covering about 70 percent of the Earth’s surface, the world’s oceans have a two-way relationship with weather and climate. The oceans influence the weather on local to global scales, while changes in climate can fundamentally alter many properties of the oceans. This chapter examines how some of these important characteristics of the oceans have changed over time.