RAD is a voluntary partnership program that works with utilities, retailers, manufacturers, states, affiliates, and others to dispose of old refrigerated appliances using the best environmental practices available—going beyond federal requirements to protect Earth’s climate and ozone layer. 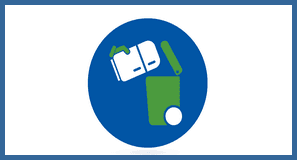 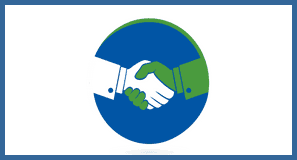 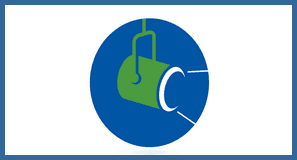 Sears: A RAD Partner from the Start
In 2007, one of the nation’s leading home appliance retailers—Sears— became the first retailer to partner with RAD.

The Benefits of EPA’s RAD Program
From 2007 to 2014, RAD partners achieved greenhouse gas reductions that are equivalent to the annual emissions of 3 million passenger cars.

Webinar on RAD Non-Energy Benefits
EPA hosted a webinar on the non-energy benefits associated with appliance recycling in June 2016.