Along with the National Institutes of Health, EPA has awarded the University of California, Berkeley $6 million to search for environmental causes of leukemia, the most common childhood cancer. The funds will support the research team in identifying the link between chemical exposure and leukemia. 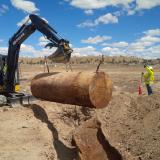 EPA located and removed two 1,000-gallon underground storage tanks on Navajo Nation. The tanks were permanently decommissioned and taken to a recycling facility for scrap metal. Petroleum stored in the tanks could have leaked into the soil and potentially into groundwater and nearby Smith Lake.

Under the terms of a Clean Air Act Settlement, Tesoro Corp. and Par Hawaii Refining will increase public health protections by reducing air pollution at six refineries and resolving alleged violations at those same refineries. The companies will spend about $403 million to install and operate pollution control equipment and Tesoro will spend about $12 million to fund projects that will improve public health in local communities previously affected by pollution. 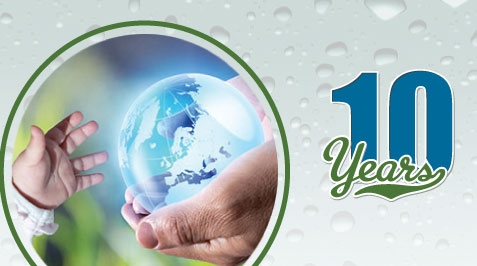 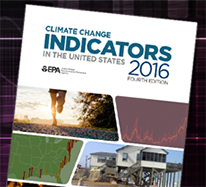