The West Lake Landfill Superfund Site is located in Bridgeton, Mo. The site consists of several inactive landfills, including the West Lake Landfill and the Bridgeton Landfill. Originally used for agriculture, the land became a limestone quarrying and crushing operation in 1939. Beginning in the early 1950s, portions of the quarried areas and adjacent areas were used to dispose of municipal refuse, industrial solid wastes, and construction/demolition debris. In 1973, around 8,700 tons of leached barium sulfate from the Manhattan Project, a World War II nuclear bomb development program, was mixed with approximately 38,000 tons of soil and used to cover trash being dumped during daily operations.

The adjacent Bridgeton Landfill, which is a part of OU-2, is part of the Superfund Site, but remains under the regulatory authority and oversight of the Missouri Department of Natural Resources. 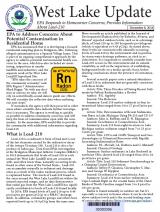 EPA has announced that it is developing a focused residential sampling plan in Bridgeton, Mo., following alleged contamination in a Spanish Village home. This is part of an ongoing comprehensive... more 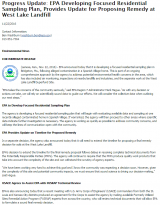 EPA announced today that it is developing a focused residential sampling plan in Bridgeton, Mo., following alleged contamination in a Spanish Village home. This is part of an ongoing comprehensive... more 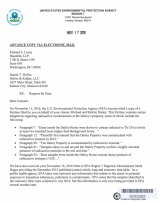 On Nov. 15, 2016, EPA was provided a copy of a Petition filed by you on behalf of your clients, Michael and Robbin Dailey. This Petition contains certain allegations regarding radioactive contamination at... more 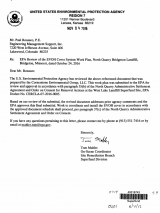 The U.S. Environmental Protection Agency has reviewed the above-referenced document that was prepared by the Cornerstone Environmental Group, LLC. This work plan was submitted to the EPA for review and approval... more 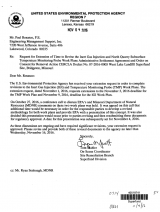 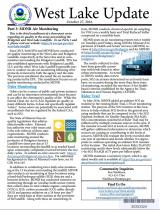 This is the third installment of a three-part series regarding air quality in the areas surrounding the Bridgeton and West Lake Landfills. Since 2013, both EPA and the Missouri Department of Natural Resources (MDNR) have conducted... more 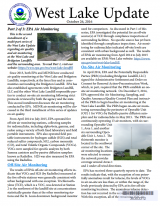 This is the second installment of a multi-part series of the West Lake Update regarding air quality and air monitoring at the West Lake and Bridgeton Landfills and the surrounding area. Since 2013, both EPA and... more 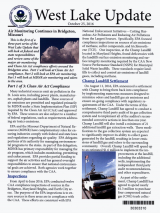 This is the first of a three-part series of the West Lake Update that will look at federal and state responsibilities and review some of the major air monitoring and Clean Air Act compliance efforts around the Bridgeton area. more 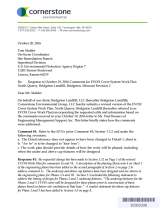 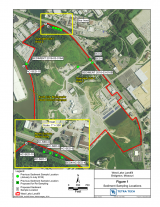 The U.S. Environmental Protection Agency (EPA) has released the results from the sediment sampling effort June 10, 2016, at the West Lake Landfill. The sediment sampling results did not indicate radiologically impacted material (RIM) at any location, with all results below the definition of RIM... more 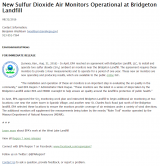 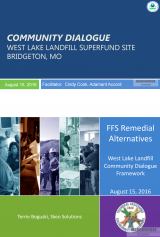 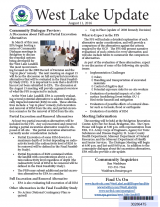 In March of this year, EPA began hosting a series of Community Dialogue meetings in Bridgeton to discuss the remedial options being developed for the West Lake Landfill. The most recent meeting focused on the 2008 Record of Decision and the “cap in place” remedy. The next meeting on August 15... more

The U.S. Environmental Protection Agency is providing this letter to provide an overview of the status of various studies' work plans... more 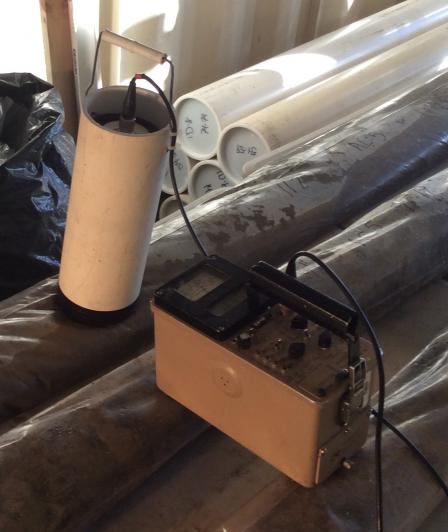 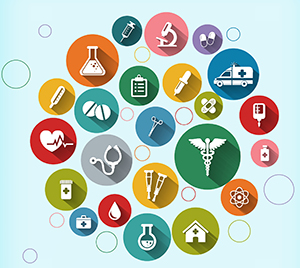 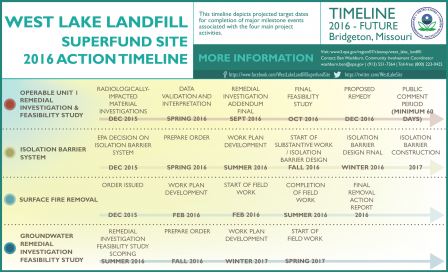 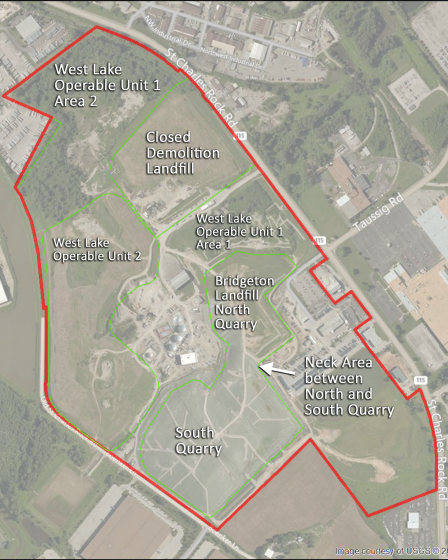