A watershed – the land area that drains to a stream, lake or river – affects the water quality in the water body that it surrounds. Healthy watersheds not only help protect water quality, but also provide greater benefits than degraded watersheds to the people and wildlife that live there. We all live in a watershed, and watershed condition is important to everyone and everything that uses and needs water. This website is about Healthy Watersheds – their importance to our waters, how they can be assessed and protected, what EPA is doing and watershed protection efforts that may be occurring in your area.

Streams, lakes, rivers and other waters are interconnected with the landscape and all its activities through their watersheds. They are influenced by naturally varying lake levels, water movement to and from groundwater and amount of stream flow. Other factors such as forest fires, stormwater runoff patterns and the location and amount of pollution sources also influence the health of our waters. These dynamics between the land and the water largely determine the health of our waterways and the types of aquatic life found in a particular area. Effective protection of aquatic ecosystems recognizes their connectivity with each other and their surrounding watersheds. Unfortunately, human activities have greatly altered many waters and their watersheds. For example:

After decades of focusing almost exclusively on restoring impaired waters, EPA created the Healthy Watersheds Program to help address the "maintain" component of the "restore and maintain" goal intended by Congress in the 1972 Federal Water Pollution Control Act amendments. Healthy watersheds protection is a systems approach; this approach sees that waters and their watersheds, as well as our collective efforts to protect and maintain their qualities and benefits, are each the sum of many interacting parts. A holistic protection approach as provided by the Healthy Watersheds Program is essential for addressing threats to healthy watersheds, including loss and fragmentation of habitat, hydrologic alteration, invasive species and climate change. 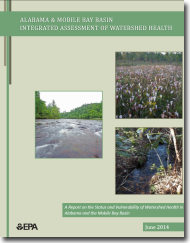 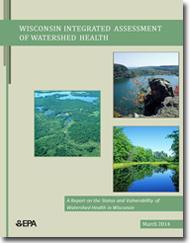 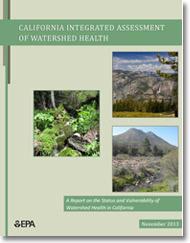 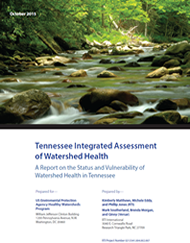 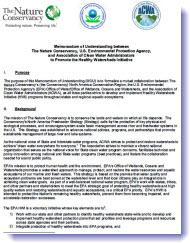 Memorandum of Understanding to Promote the Healthy Watersheds Initiative