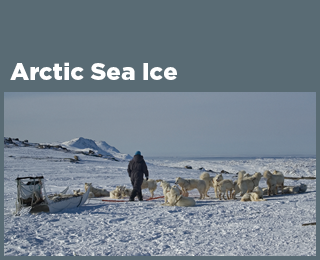 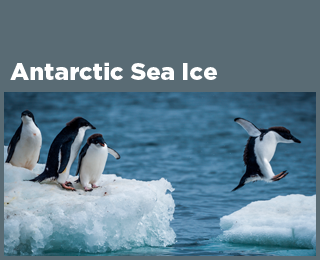 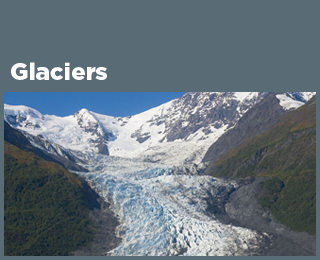 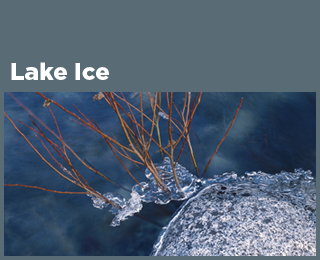 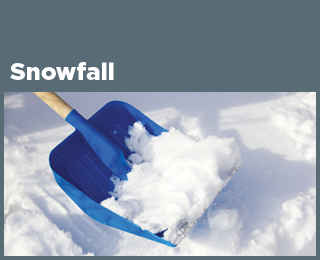 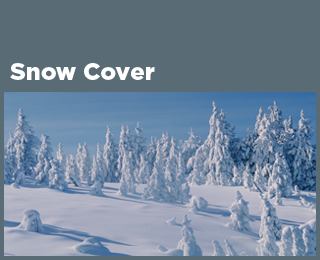 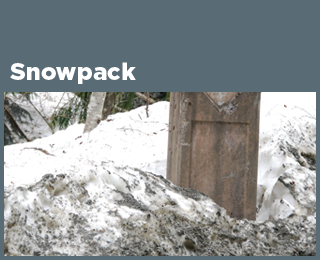 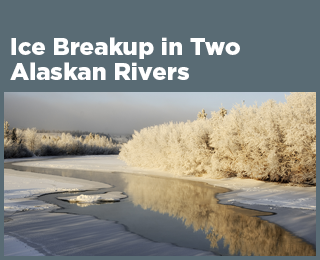 The Earth’s surface contains many forms of snow and ice, including sea, lake, and river ice; snow cover; glaciers, ice caps, and ice sheets; and frozen ground. Climate change can dramatically alter the Earth’s snow- and ice-covered areas because snow and ice can easily change between solid and liquid states in response to relatively minor changes in temperature. This chapter focuses on trends in snow, glaciers, and the freezing and thawing of oceans and lakes.