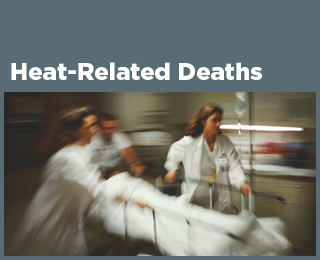 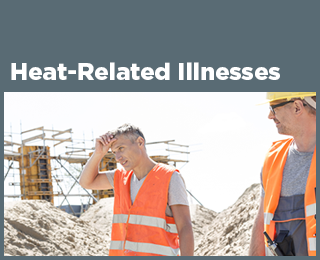 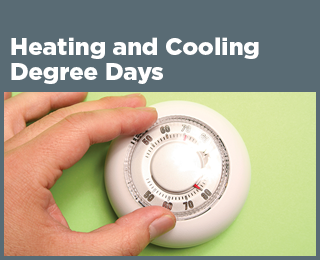 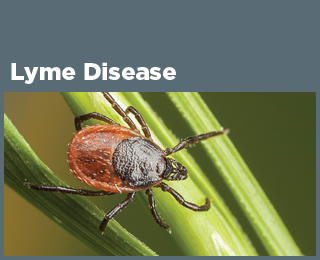 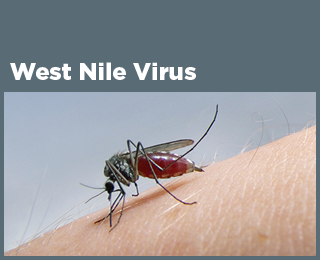 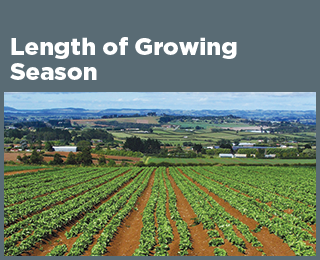 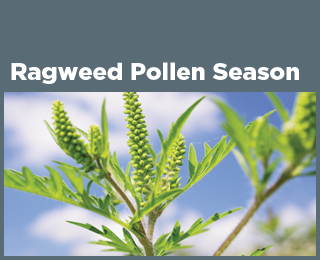 Changes in the Earth’s climate can affect public health, agriculture, water supplies, energy production and use, land use and development, and recreation. The nature and extent of these effects, and whether they will be harmful or beneficial, will vary regionally and over time. This chapter looks at some of the ways that climate change is affecting human health and society, including changes in Lyme disease, West Nile virus, ragweed pollen season, heat-related deaths and hospitalizations, heating and cooling needs, and the agricultural growing season across the United States.

Because impacts on human health are complex, often indirect, and dependent on multiple societal and environmental factors (including how people choose to respond to these impacts), the development of appropriate health-related climate indicators is challenging and still emerging. It is important for health-related climate indicators to be clear, measurable, and timely to better understand the link between climate change and health effects.