Natural causes alone cannot explain all of these changes. Human activities are contributing to climate change, primarily by releasing billions of tons of carbon dioxide (CO2) and other heat-trapping gases, known as greenhouse gases, into the atmosphere every year.[1] 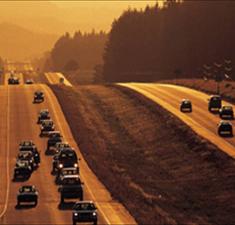 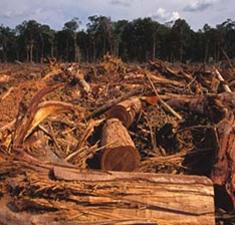 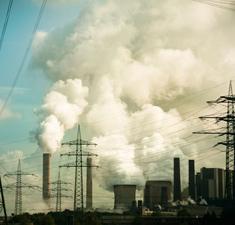 Human activities, like driving, manufacturing, electricity generation, and the clearing of forests contribute to greenhouse gas emissions and warm the planet.

Changes in the climate system affect our health, environment, and economy. We can prepare for some of the impacts of climate change to reduce their effects on our well-being.

The global average temperature has increased by more than 1.5°F since the late 1800s.[2] Some regions of the world have warmed by more than twice this amount. The buildup of greenhouse gases in our atmosphere and the warming of the planet are responsible for other changes, such as:

Learn more about the indicators of climate change.

Click the image to view a larger version. Source: NASA. 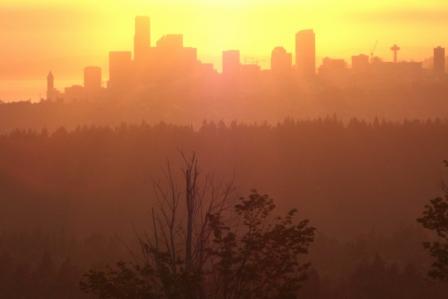 Click on the image for a pop-up on the difference between climate change and global warming. 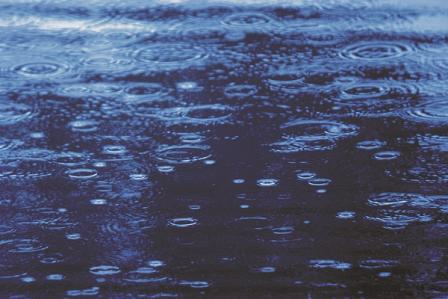 Click on the image to open a pop-up that explains the differences between weather and climate.

Natural processes such as changes in the sun's energy, shifts in ocean currents, and others affect Earth's climate. However, they do not explain the warming that we have observed over the last half-century.[1]

Human causes can explain these changes 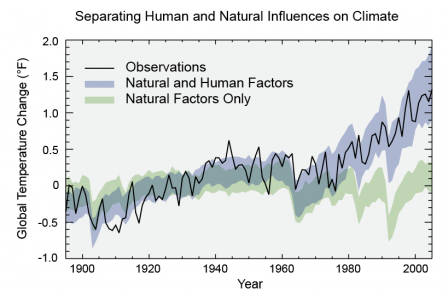 Click the image to view a larger version.Most of the warming of the past half century has been caused by human emissions of greenhouse gases.[1] Greenhouse gases come from a variety of human activities, including: burning fossil fuels for heat and energy, clearing forests, fertilizing crops, storing waste in landfills, raising livestock, and producing some kinds of industrial products.

Greenhouse gas emissions are not the only way that people can change the climate. Activities such as agriculture or road construction can change the reflectivity of Earth's surface, leading to local warming or cooling. This effect is observed in urban centers, which are often warmer than surrounding, less populated areas. Emissions of small particles, known as aerosols, into the air can also lead to reflection or absorption of the sun's energy.

Learn more about past and present climate trends and their causes. 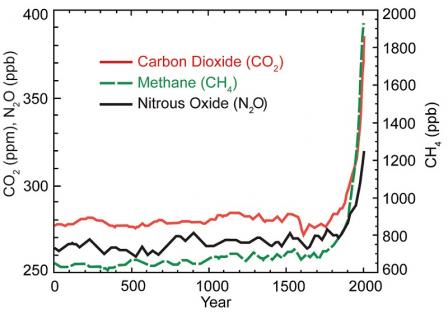 The extent of future climate change depends on us

The extent of the change will depend on how much, and how quickly, we can reduce greenhouse gas emissions. During the 21st century, global warming is projected to continue and climate changes are likely to intensify. Scientists have used climate models to project different aspects of future climate, including temperature, precipitation, snow and ice, ocean level, and ocean acidity. Depending on future emissions of greenhouse gases and how the climate responds, average global temperatures are projected to increase worldwide by 0.5°F to 8.6°F by 2100, with a likely increase of at least 2.0°F for all scenarios except the one representing the most aggressive mitigation of greenhouse gas emissions.[2] Learn more about the projections of future climate change.

Climate change affects our environment and natural resources, and impacts our way of life in many ways. For example:

We can prepare for some of the likely climate change impacts to reduce their effect on ecosystems and human well-being. Making such preparations is known as adaptation. Examples of adaptation include strengthening water conservation programs, upgrading stormwater systems, developing early warning systems for extreme heat events, and preparing for stronger storms through better emergency preparation and response strategies.

Learn more about how climate change impacts are expected to affect different U.S. regions and sectors and how we can prepare.

The term climate change is sometimes used interchangeably with the term global warming. However, the terms do not refer entirely to the same thing.

Global warming refers to the recent and ongoing rise in global average temperature near Earth's surface. It is caused mostly by increasing concentrations of greenhouse gases in the atmosphere. Global warming is causing climate patterns to change. However, global warming itself represents only one aspect of climate change.

Climate change refers to any significant change in the measures of climate lasting for an extended period of time. In other words, climate change includes major changes in temperature, precipitation, or wind patterns, among others, that occur over several decades or longer. Climate change can occur at the global, continental, regional, and local levels. Climate change may refer to natural changes in climate, or changes caused by human activities.

The difference between weather and climate is primarily a matter of time and geography. Weather refers to the conditions of the atmosphere over a short period of time, such as hours or days, and typically for a local area. Climate refers to the behavior of the atmosphere over a longer period of time, and usually for a large area.

Familiar examples of weather characteristics include the daily temperature, humidity, or the amount of precipitation produced by a storm. Weather also includes severe weather conditions such as hurricanes, tornadoes, and blizzards. Because of the dynamic nature of the atmosphere, it is not possible to predict weather conditions in a specific location months or years in advance.

Climate is typically defined based on 30-year averages of weather. Climate represents our expectations for the weather. For example, climate tells us how warm we expect a typical summer to be, how much rainfall would correspond to a wetter-than-average spring, or how frequently we expect a snowy winter to occur. Scientists can compare recent and long-term observations of the climate to detect the influence of greenhouse gases on climate conditions.