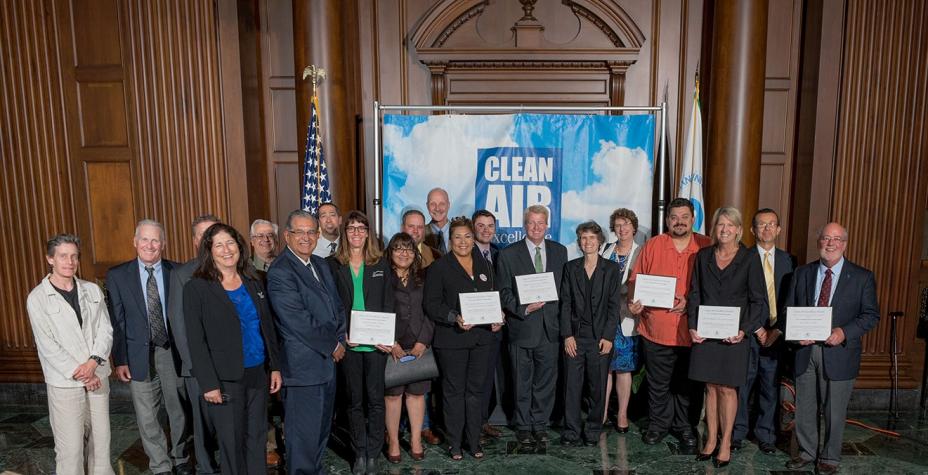 Congratulations to all the winners of the 2016 Clean Air Excellence Awards!

Award-winning entries must directly or indirectly reduce pollutant emissions, demonstrate innovation, offer sustainable outcomes, and provide a model for others to follow. 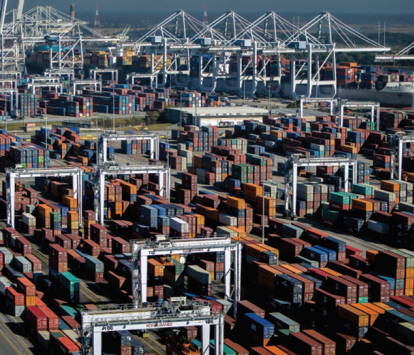 The Georgia Ports Authority is implementing an electric rubber tire gantry (RTG) crane program that will transfer the entire RTG fleet to electric power over the next ten years.  This will virtually eliminate the diesel fuel usage for these machines and reduce the terminal’s diesel emissions.  The eRTGs use 95% less diesel fuel than conventional RTGs with corresponding reduced diesel emissions for improved local air quality.  Further, diesel is decreased by over 3 million gallons a year for a net saving of over $9 million dollars while providing a strong, positive environmental message to the community and customers.  This cutting edge technology, built to a GPA design, is the first electric RTG installation at a port in North America. 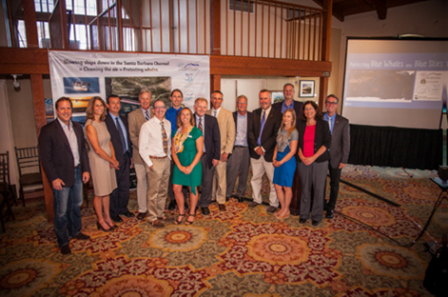 Thousands of ships going to and from the Ports of Los Angeles and Long Beach travel through the Channel, emitting air pollution and raising the risk of ship strikes on endangered whales. Ships account for more than 50% of ozone-forming nitrogen oxides (NOx) emissions in Santa Barbara County and more than 25% in Ventura County. To help improve air quality in these two counties, the Santa Barbara County Air Pollution Control District implemented a voluntary trial program encouraging ships traveling through the Santa Barbara Channel to reduce their speed to 12 knots.  This led to a reduction of more than 500 metric tons of greenhouse gas emissions and 12 tons of NOx emissions, with no whales being hit by these ships. 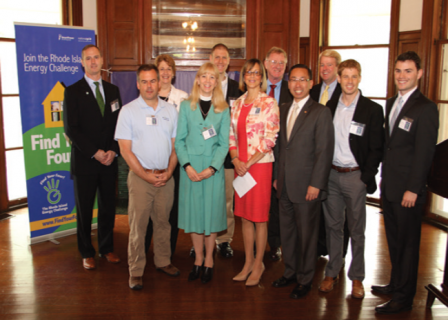 The Rhode Island Energy Challenge: “Find Your Four!” engaged National Grid utility customers across the state to ‘find four’ simple energy reductions they can undertake in their homes or businesses.  The Challenge conducted an extensive outreach campaign, including sharing flyers at schools, in-person educational sessions, and a survey of residential electric and gas customers.  “Find Your Four!” broadened awareness with targeted towns and organizations and created leads for energy efficiency programs. When a community reaches 5% participation, they are named “A Rhode Island Energy Champion” and a street sign is displayed in their city. 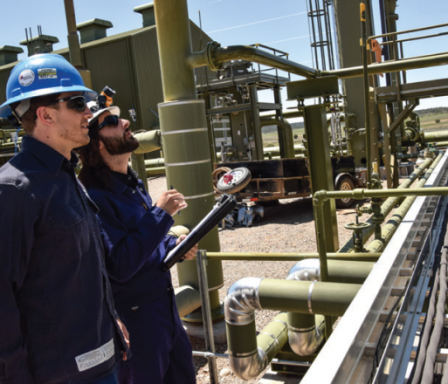 The Southern Ute Indian Reservation is in the San Juan Basin of southwest Colorado and is a center for natural gas production.  To improve the air quality for Tribal members and residents within the Reservation, Tribal members worked with the state of Colorado to direct air quality policy and develop air pollution source regulations.  The result was that the Tribe began fully implementing a Title V operating air quality program, taking over 33 permits from the EPA and conducting 27 of their own permit inspections since 2014.  So far, this is the first and only approved Title V air quality permit program in Indian country, setting an example for other Tribes to implement more sustainable air quality programs. 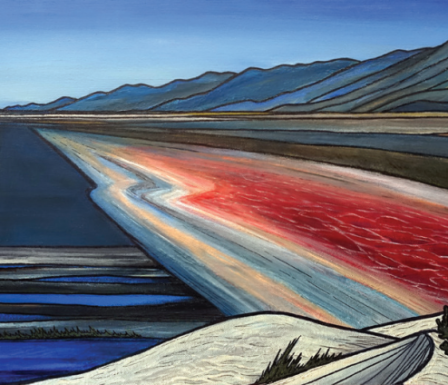 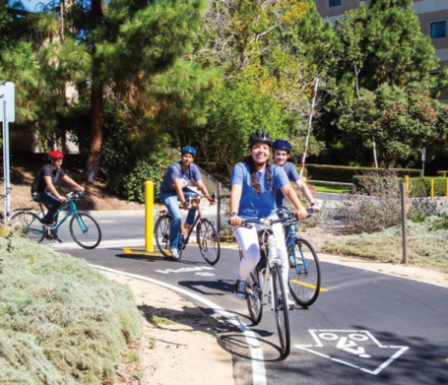 Campus driving culture at UC Irvine has been turned on its head due to a wide range of sustainable commuter options implemented by UC Irvine Transportation Services.

The second largest employer in Orange County, UCI has developed a wide range of sustainable commuter travel options which has enabled the campus to not only meet, but exceed by 30% the South Coast Air Quality Management District mandate to reduce emissions from employee commutes. The goal was to make sustainable travel options seamless, including the use of vanpools, carpools, trains, buses, and bikes. Through its broad adoption of sustainable transportation, UCI annually reduces over 40 million vehicle miles traveled, saves 21,000 metric tons of GHG emissions, removes thousands of vehicles from campus and regional roadways each day, and defers the need to build more parking infrastructure. 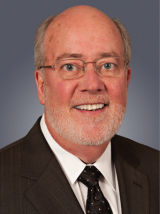 Dr. Wall has played a major role in reducing commercial vehicle engine emissions throughout his career.   A champion of alternative fuel technology, he has promoted the development of renewable fuels, fuel cells and other advancements for future technologies to help the world meet its energy and environmental challenges.  Dr. Wall played a key role in advancing the landmark 2010 heavy-duty vehicle emissions standards and worked with the EPA and multiple other stakeholders to establish the first commercial vehicle greenhouse gas and fuel consumption standards.