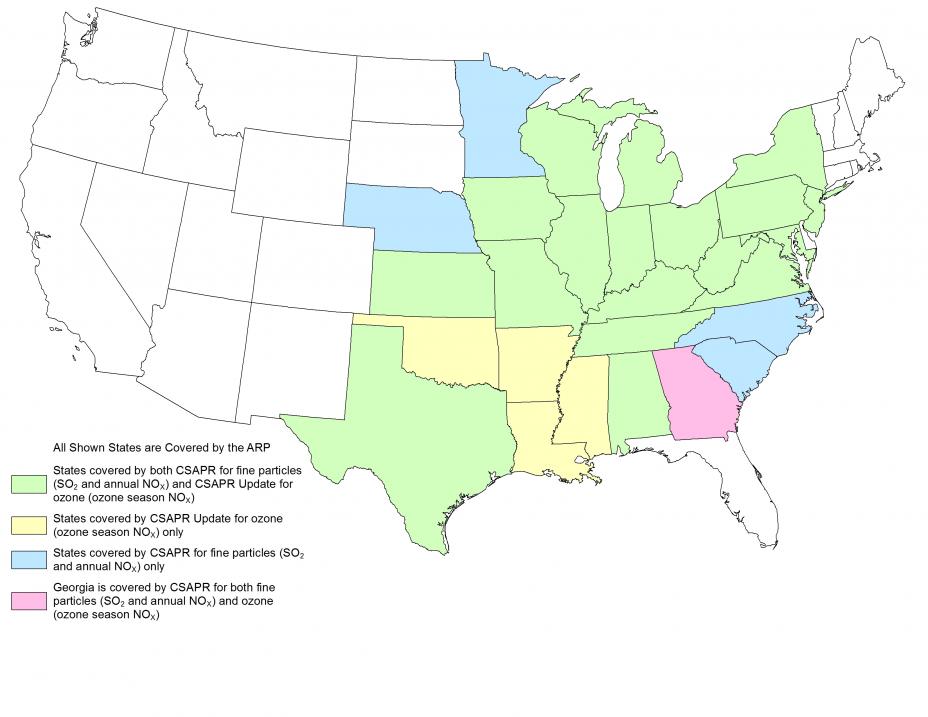 Learn more about the results of these programs.