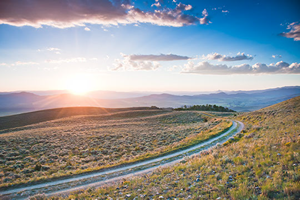 The Acid Rain Program (ARP), established under Title IV of the 1990 Clean Air Act (CAA) Amendments requires major emission reductions of sulfur dioxide (SO2) and nitrogen oxides (NOx), the primary precursors of acid rain, from the power sector. The SO2 program sets a permanent cap on the total amount of SO2 that may be emitted by electric generating units (EGUs) in the contiguous United States. The program was phased in, with the final 2010 SO2 cap set at 8.95 million tons, a level of about one-half of the emissions from the power sector in 1980. NOx reductions under the ARP are achieved through a program that applies to a subset of coal-fired EGUs and is closer to a traditional, rate-based regulatory system. Since the program began in 1995, the ARP has achieved significant emission reductions. See our annual progress reports for more information on the progress of the ARP.

The ARP was the first national cap and trade program in the country and it introduced a system of allowance trading that uses market-based incentives to reduce pollution. Reducing emissions using a market-based system provides regulated sources with the flexibility to select the most cost-effective approach to reduce emissions, and has proven to be a highly effective way to achieve emission reductions, meet environmental goals, and improve human health. 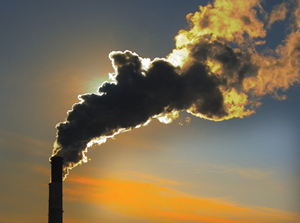 Title IV of the Clean Air Act set a goal of reducing annual SO2 emissions by 10 million tons below 1980 levels by means of a two-phase cap and trade program for fossil fuel-fired power plants:

Reductions in SO2 emissions are facilitated through a market-based cap and trade system. The allowance trading system includes low-cost rules of exchange that tailor EPA's administrative role and facilitate allowance trading as a viable compliance strategy for reducing SO2.

Under this system, EPA sets a cap on overall emissions. SO2 allowances are then allocated to affected units serving generators greater than 25 megawatts. All new units based on their historic fuel consumption and specific emission rates. Each allowance permits a unit to emit one ton of SO2. 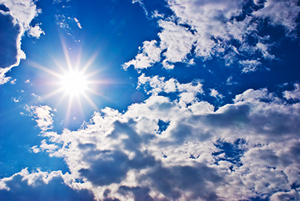 The Acid Rain Program called for a two million ton reduction in NOx emissions below 1980 levels by 2000. A significant portion of these reductions have been achieved by coal-fired utility boilers that have installed low-NOx burner technologies.

As with the SO2 emission reduction requirements, the NOx program was implemented in two phases, beginning in 1996 and 2000:

The NOx program embodies many of the same principles of the SO2 trading program, in that it also has a results-oriented approach, flexibility in the method to achieve emission reductions, and program integrity through measurement of the emissions. However, it does not "cap" NOx emissions as the SO2 program does, nor does it utilize an allowance trading system.

An applicability determination is a formal EPA response to questions about how regulations apply to a particular situation. Below are EPA's responses to written requests for applicability determinations under 40 CFR 72.6. They illustrate the facts EPA considers when deciding how Acid Rain Program regulations (codified at 40 CFR 72.6) apply. The references after each description highlight the key provisions applied in each response. Each determination is based on application of 40 CFR 72.6 to the specific facts in each case and may not apply to other cases.