To wrap up the day, Administrator McCarthy met with "Green Latinos," a national non-profit organization committed to addressing national, regional, and local environmental and conservation issues that significantly affect the health and welfare of the Latino community in the United States.

The trip to Utah is part of EPA's efforts to build on the President’s Climate Action Plan. The Agency is ramping up outreach to state and local partners to address air and water pollution, and expanding on our efforts to combat climate change by cutting carbon pollution from power plants. 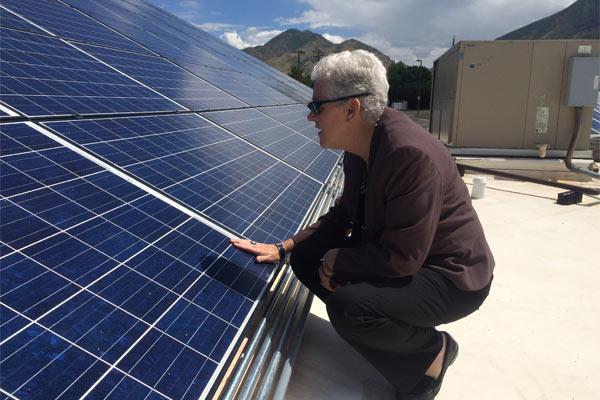 During her tour of the Black Diamond Equipment facility, Administrator McCarthy takes a trip to the top of the building, where they house the 2200-watt solar photovoltaic panels which supply energy for the facility's operations.  (1 of 6) 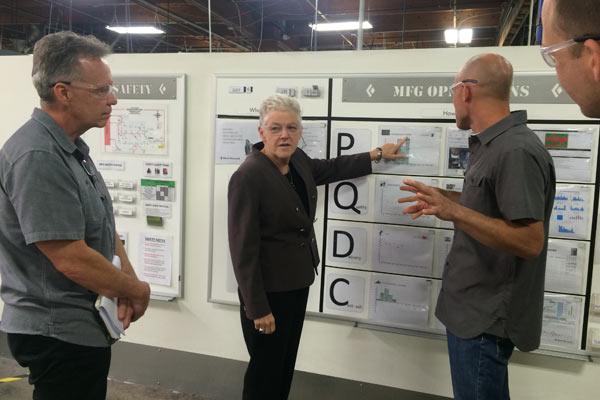 On the manufacturing floor, Black Diamond leadership show the Administrator the company's process for sourcing materials, where they prioritize local parts to make the process more efficient. (2 of 6) 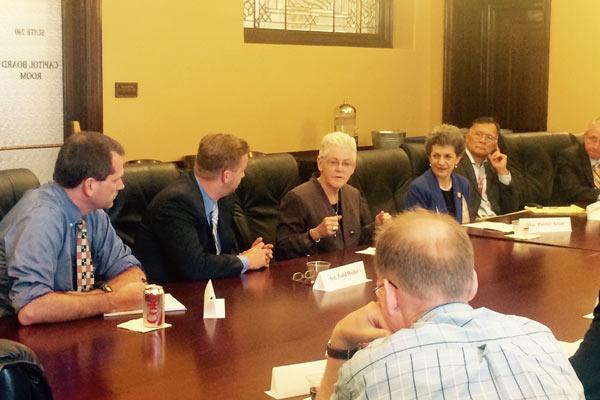 Administrator McCarthy meets with Utah State Legislators to discuss the President's Climate Action Plan as well as the regional haze issue in Salt Lake City. (3 of  6) 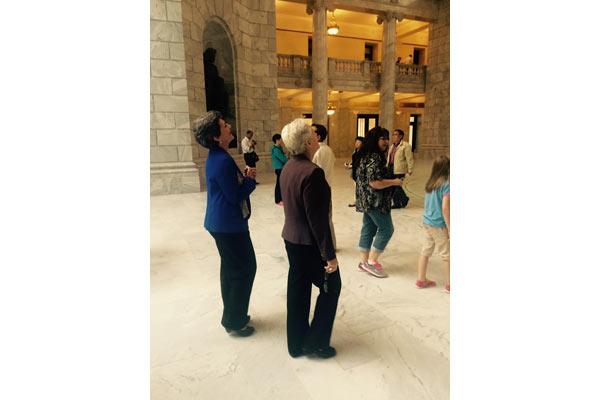 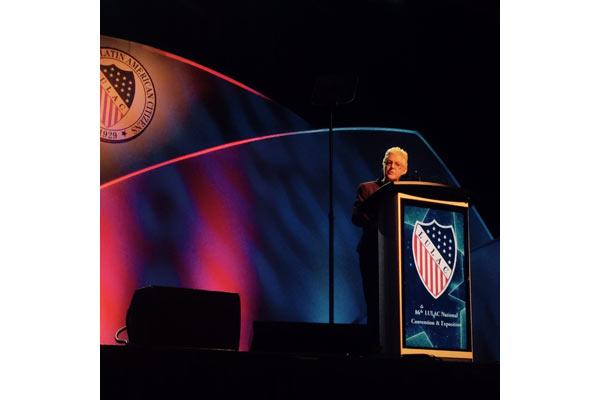 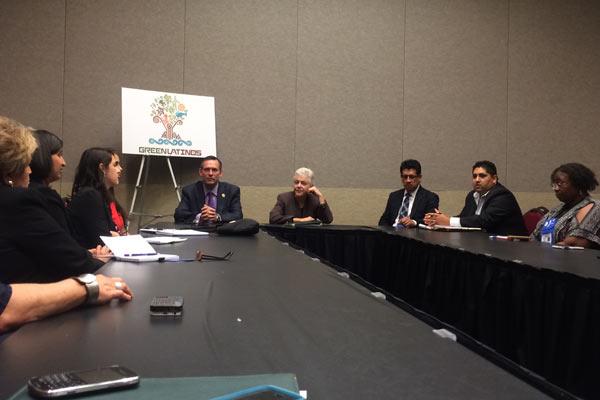 Administrator McCarthy meets with the national non-profit organization "Green Latinos" to discuss the environmental issues facing the Latino community. (6 of 6)

< to the Day in the Life gallery