A Day in the Life of EPA Administrator Gina McCarthy - April 7, 2016: U.S. and Canada Acting on Climate Change Together

Following the recent U.S. visit by Canadian Prime Minister Justin Trudeau, Administrator McCarthy headed north of the border to Ottawa to visit her counterpart, Environment and Climate Change Minister Catherine McKenna. The first (in recent history) trip to Canada by an EPA Administrator started with a welcome dinner at the U.S. Ambassador’s residence. The following day was packed with radio and television interviews, a meeting with ITK Inuit leaders, a museum visit, keynote address at the University of Ottawa, and a bilateral meeting with Minister McKenna. For this day in the life, you can travel with her to Canada, but don’t worry, you won’t need your passport for this trip. 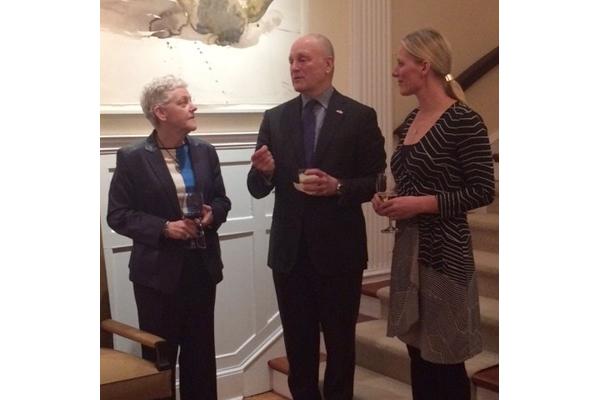 U.S. Ambassador to Canada, Bruce Heyman, opened his residence for a welcome dinner. Before eating, he toasted the close relationship of the United States and Canada as well as the work of Administrator McCarthy and Minister McKenna. (1 of 8) 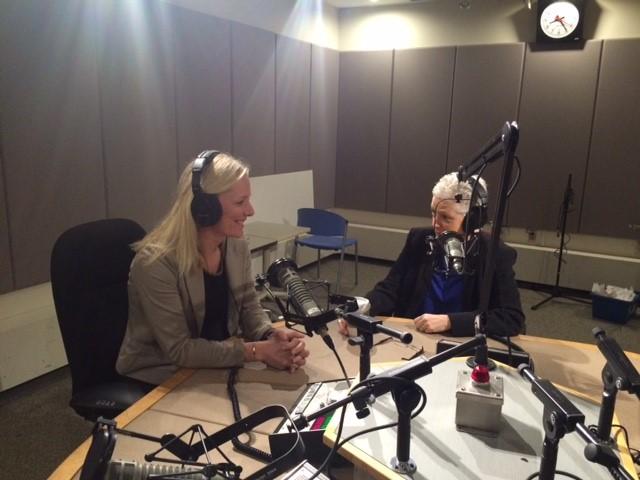 Administrator McCarthy and Minister McKenna in the CBC radio studio discussing the visit and the U.S./Canada partnership to #ActOnClimate. They spoke with The Current host Anna Maria Tremonti. (2 of 8) 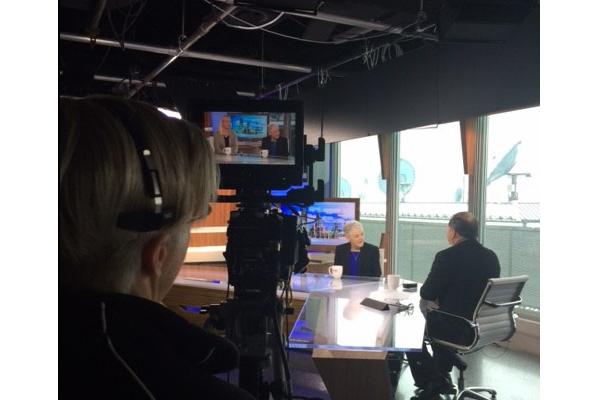 CTV’s Power Play, hosted by Don Martin welcomed the Administrator and Minister to tape a segment which aired later in the day. The studio overlooks Parliament and the show airs five nights a week. (3 of 8) 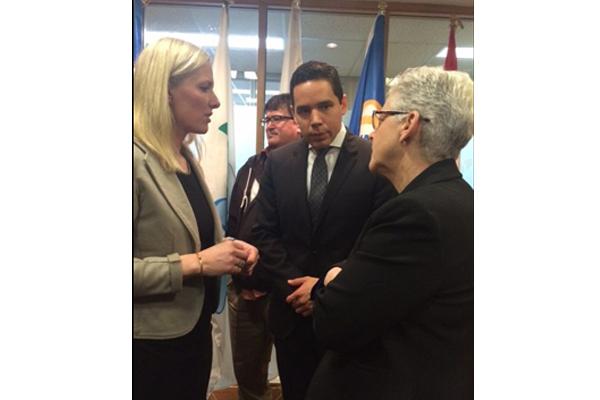 “The United States Environmental Protection Agency deeply values the partnership of Indigenous leaders and tribal nations. Their work is key to protecting public health and the environment.” –Administrator McCarthy (4 of 8) 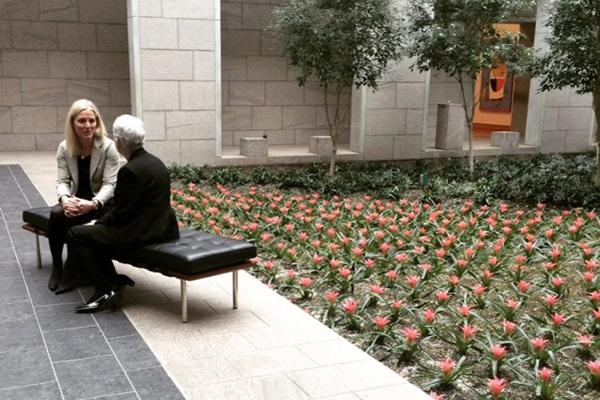 It’s in the quiet moments between busy agendas that relationships are built. – Administrator McCarthy (5 of 8) 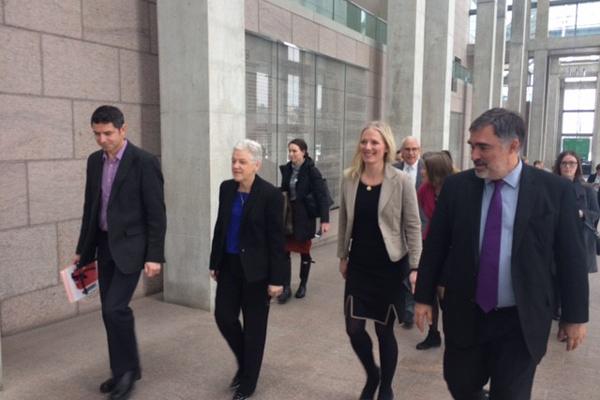 Following the conversation with ITK Inuit leaders, Administrator McCarthy and Minister McKenna toured the Inuit art displayed at the National Gallery. (6 of 8) 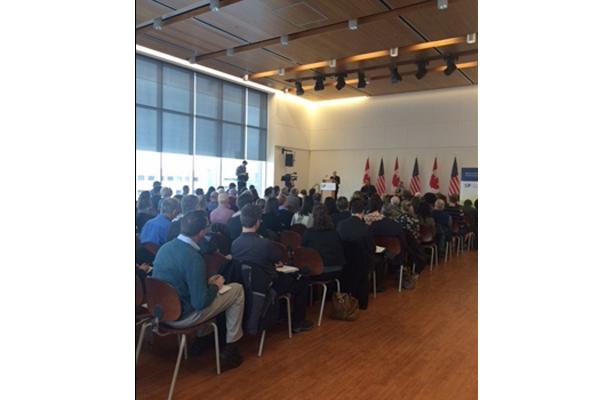 Administrator McCarthy addressed a packed house at the University of Ottawa and then participated in a question and answer session with participants. (7 of 8) 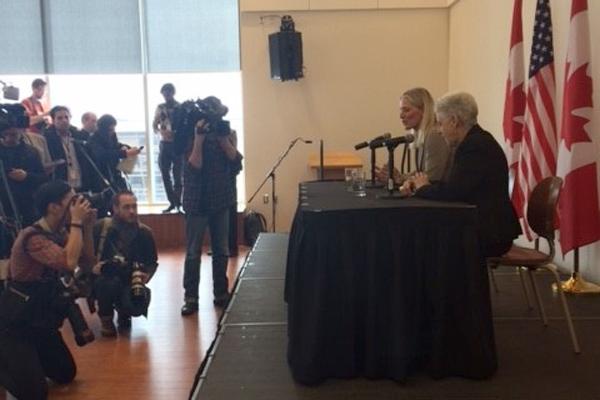 Numerous Canadian media outlets came to hear the Administrator and Minister discuss the partnership between the U.S. and Canada on fighting global climate change. (8 of 8)

< to the Day in the Life gallery